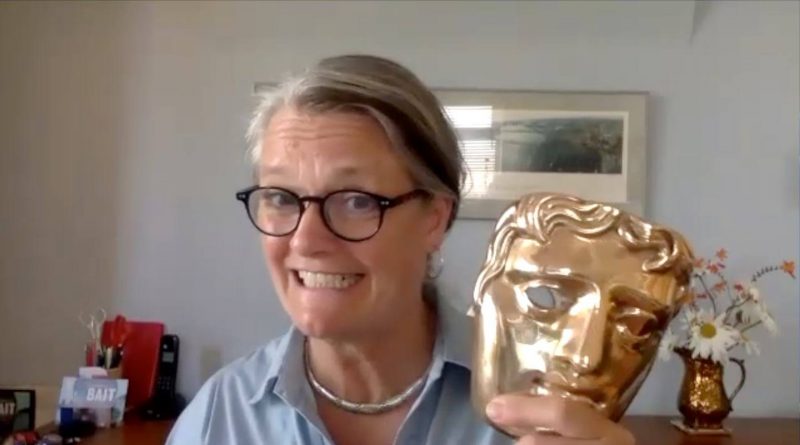 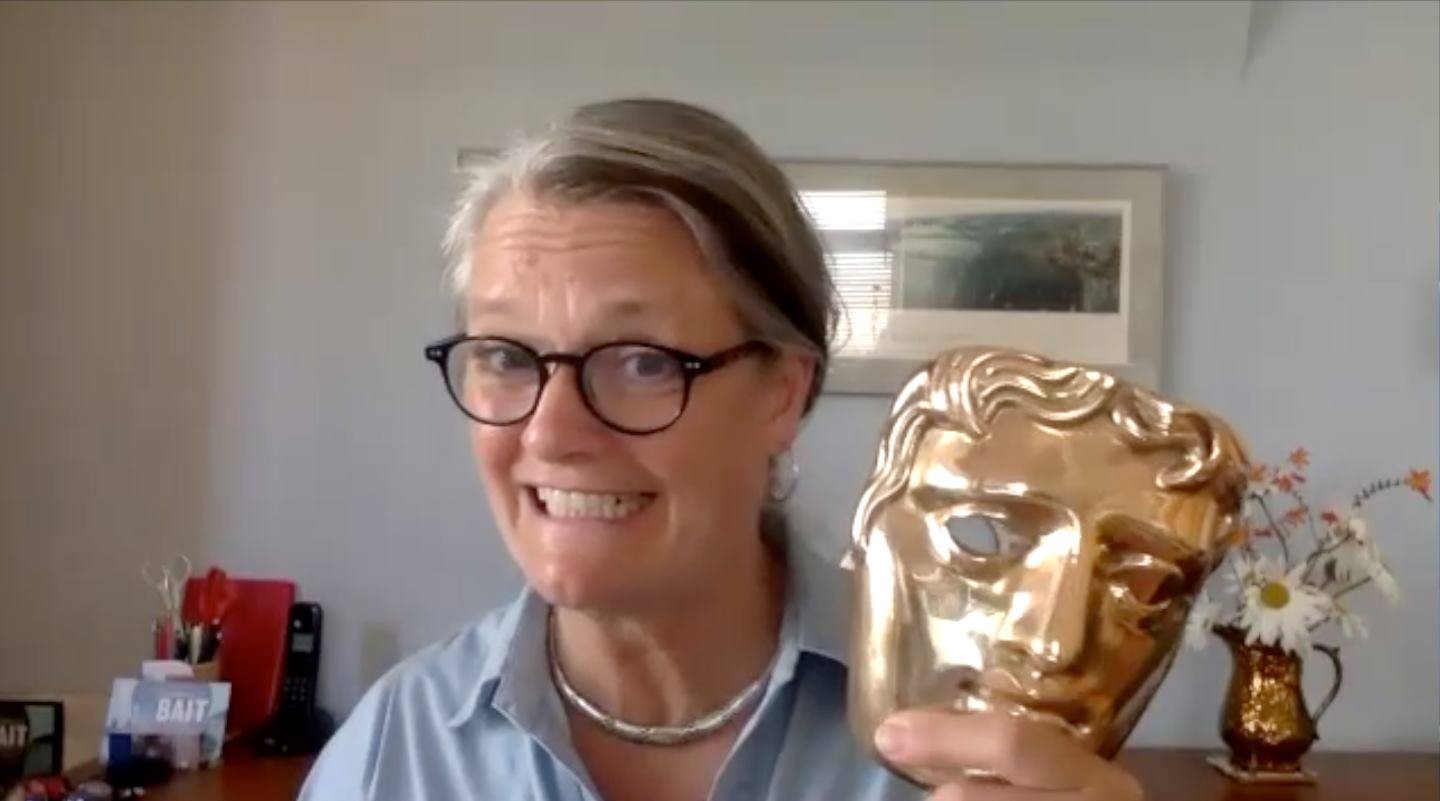 Cinemagoers will be treated to an exclusive interview with a BAFTA winning film producer from Shropshire. Early Day Films co-founder, Linn Waite who alongside her co-producer Kate Byers won the 2020 BAFTA Outstanding Debut Producer Award for the film “Bait” which is to be screened at Wellington Orbit.

The critically acclaimed film was made with 1970s equipment and Kodak 16mm film which was hand-developed by the director to give the film its unique look. Described by film critic Mark Kermode as ‘one of the defining British films of the decade’ it explores the story of Martin, a fisherman without a boat, his brother Steven having re-purposed it as a tourist tripper. With their childhood home now a get-away for London money, Martin is displaced to the estate above the harbour.

The interview will be shown after the film which is showing on the 21st and 26th August at 7.00 p.m. and 22nd August at 2.00 p.m. Tickets, as usual, can be booked online at
www.wellingtonorbit.co.uk or on the door