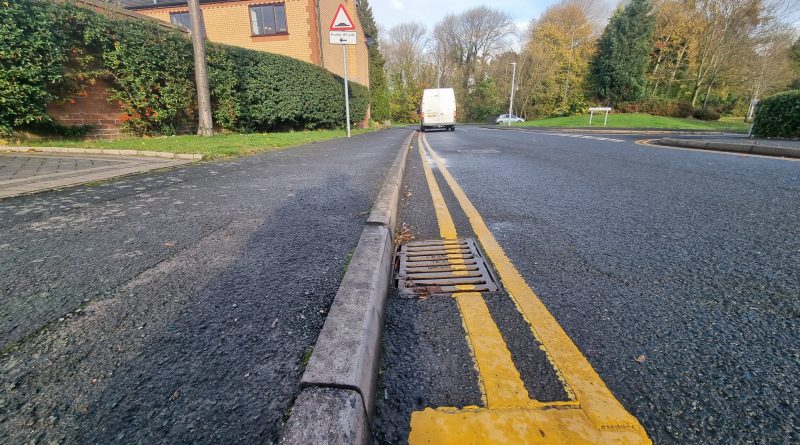 Some residents in a Leegomery street are angry about the removal of double yellow lines from their street.

The lines were painted in 2020 to help prevent car drivers using the street as free parking while visiting the hospital, but one Kingfisher Way resident has contacted Telford Live, angry that taxpayers money will be used to remove the lines.

They said “…they have decided that they will remove the lines in December as it is an experiment. They claim this is a consultation.”

The resident has not been contacted about the trial, and only found out the lines were being removed in a Councillors newsletter.

They continued “it will cause accidents, stress, mental health issues, fighting, and possible fatalities due to inconsiderate Parkers from the PRH.” Ominously they added “I heard one of the neighbours was thinking of gluing his face to the yellow lines in protest”

The resident has had no contact about a consultation or review from the council.