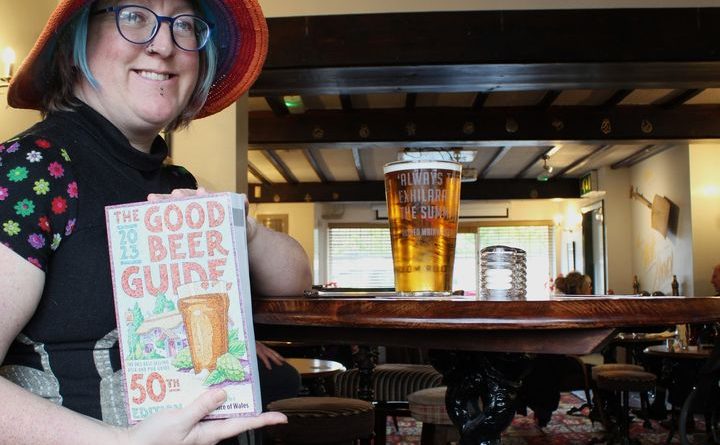 Laura, who moved to Telford three months ago, has already had an amazing year when it comes to awards, with her first book ’50 Years of CAMRA’ being named the Best Beer Book in the World by the Gourmand Awards and bagging second place for Best Business Writing at the North American Guild of Beer Writers Awards in September.

“I couldn’t feel more proud,” Laura said. “In particular having my work about pubs recognised feels really special, because that industry needs all the support it can get in these tough economic times. I have interviewed some amazing people, who are passionate and selfless in serving their local communities. I hope that my nomination will help to encourage more people to visit their local pubs and make the most of what they have to offer.”

Laura has already begun featuring some of Shropshire’s fantastic beer and food culture in her writing. Her opinion column for the Campaign for Real Ale’s What’s Brewing magazine featured the All Nations Inn in Madeley in October and her new free online magazine, The Shropshire GOAT, is dedicated to showcasing the very best culinary delights and entertainments in the county. 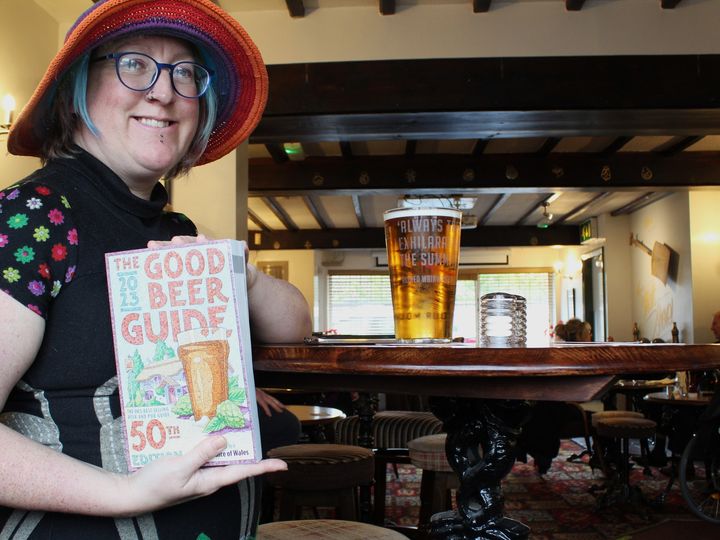