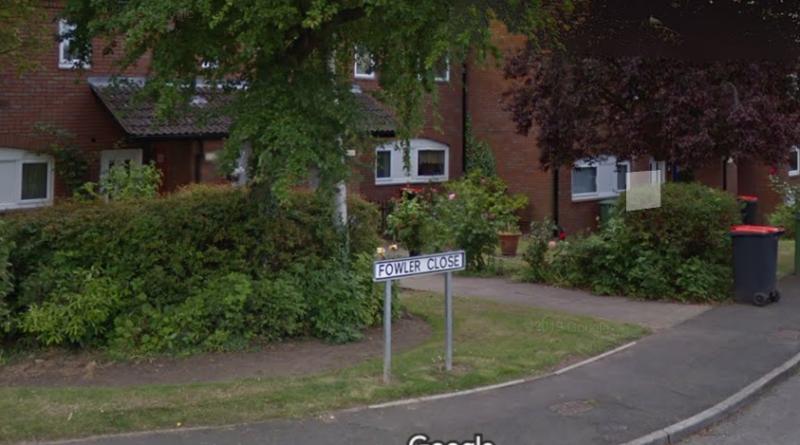 A Telford man accused of killing his neighbour in Wellington earlier this year has pleaded guilty to manslaughter.

John Walker of Fowler Close, Wellington was charged with the murder of 52-year-old Mark Espley, who was found dead in a communal garden on June 18, 2022.

The 65-year-old denied murder but pleaded guilty to manslaughter at Stafford Crown Court.

Earlier today Mr Walker’s plea was accepted and he was remanded in custody to await sentencing next year. 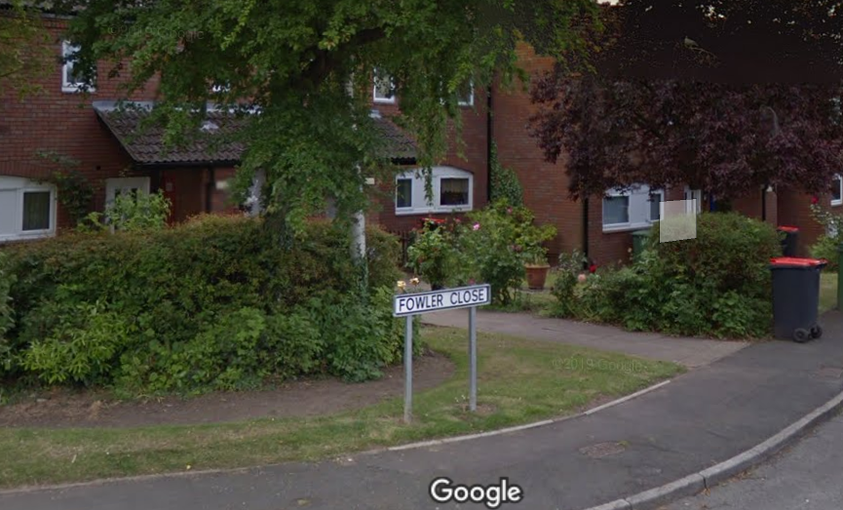