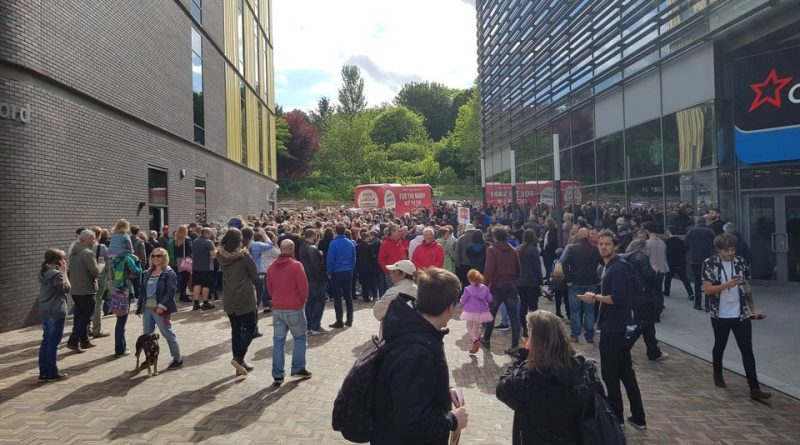 The Cineworld cinema complex at Southwater was evacuated last night at around 9pm.

Shropshire Fire & Rescue Service were in attendance and discovered that the cause of the alarm was a vaper.

One cinema goer told Telford Live: “We came home straight away, didn’t fancy hanging around. Lights came up during the film and an announcement saying ‘Due to an incident everyone needed to leave via fire exit.’ We saw fire service arriving as we were leaving.” 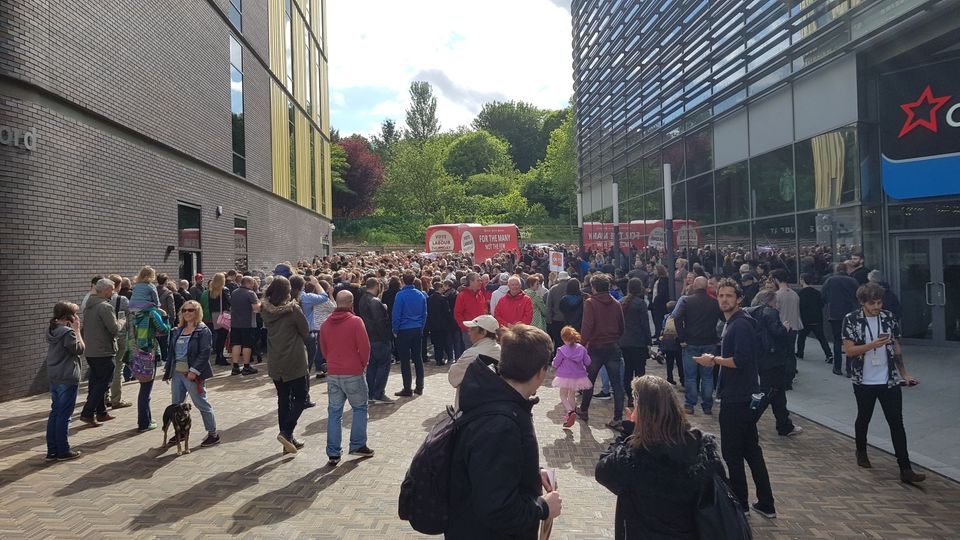