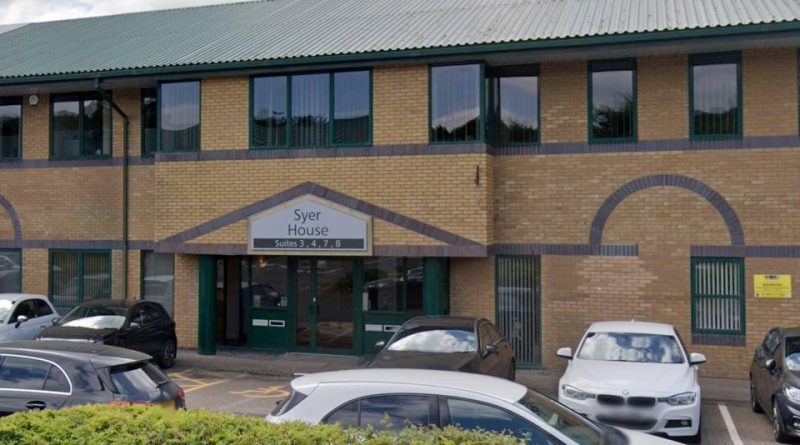 The Solicitors Regulation Authority have taken action again Telford based firm who traded as Terry Jones Solicitors, part of the Metamorph organisation, and a popular choice for conveyancing in the area.

Telford Live was contacted at the beginning of November by a customer who was suddenly informed by his Solicitor at Terry Jones that he should find another firm to act for him, despite being just days away from completing on his house purchase.

The eventual downfall of the group was triggered later in November by a winding up petition that was successfully dodged for a time, even though staff in the group were claiming not to have been paid their salaries.

For a few days, a message on the website suggest that the transfer of client information to another firm in the group was part of a ‘managed wind down’ however the message now simply reads “The offices of Terry Jones have been closed by the Solicitors Regulation Authority.”

Terry Jones Solicitors was formed in 2000 by Terry Jones, a criminal defence solicitor who represented clients in Magistrates’ and Crown courts for many years. It was acquired by Metamorph Group of Companies in 2018, and had offices in Shrewsbury and Stafford Park, Telford.

37 thoughts on “Popular Solicitors firm shut down by Authority”