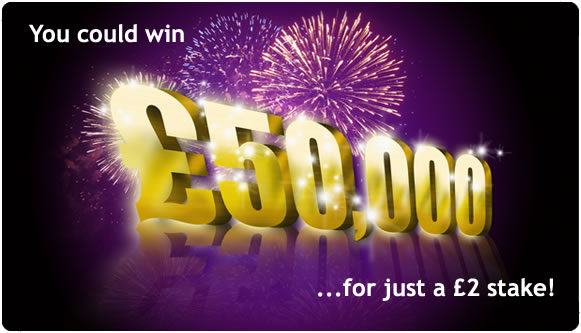 A charity helping voluntary and community groups in Telford and Wrekin has signed up to a lottery-style fundraising initiative giving its supporters the chance to win thousands of pounds.

Telford and Wrekin Council for Voluntary Service (CVS) is the latest charity to join Cashcascade – an online lottery-style game.

The move will help generate much needed funds to support the charity’s work as well as giving supporters the opportunity to win up to £50,000.

“We are very excited about signing up to the weekly draw,” said Ella Sips,  head of strategic development at Telford and Wrekin CVS.

“It is something we have wanted to do for a long time. It will enable our supporters to donate regularly to the charity but there will be some incentive for them too. It is a win win fundraising initiative.” 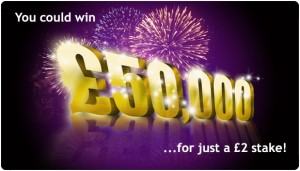 Cashcascade, which has a maximum prize of £50,000, works in a similar way to the National Lottery with players choosing five numbers and then placing a £1 or £2 stake. However, unlike the National Lottery, players also get to nominate the CVS. For every £1 they spend at least 45p goes to that charity.

“We really hope our supporters will be as excited about Cashcascade as we are and will choose to nominate us as their chosen charity when they play,” said Mrs Sips.

“Here at the Telford and Wrekin CVS we have a really important role to play in helping to improve the quality of life for people living in the area. We make sure the voluntary groups and organisations these people rely on run smoothly and effectively and money donated through Cashcascade will allow us to carry on doing that.”

Cashcascade has been running for just over seven years and was created by Telford and Wrekin Councillor Clive Mollett, who is also The Lotteries Council Chairman.

“Supporters get a chance to win up to £50,000 for every £2 stake and the charity receives at least 45p of every £1 spent. We are delighted to have Telford and Wrekin CVS on board.”

Supporters of Telford and Wrekin CVS, which has its headquarters at the Glebe Centre in Wellington, was set up just over 33 years ago to support, advise and guide voluntary groups on a range of issues they may face. Visit the CVS web page on Cashcascade at www.cashcascade.org to find out more.