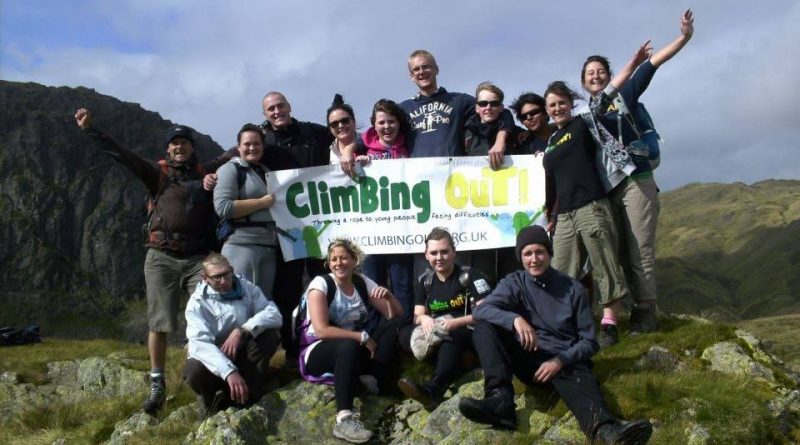 The story of a remarkable woman.
(Atlantic Rower, Mountaineer and Founder of Climbing Out)

The Rotary Club of The Wrekin is proud to present the story of a remarkable woman, Kelda Wood, on Friday 4 October 2019 at 7.00 pm at the Salvation Army Hall, Lion Street, Oakengates, Telford, TF2 6AQ.

The evening will be compered by the award winning radio presenter Jim Hawkins from BBC Radio Shropshire (Jim Hawkins in the Morning).

Kelda Wood’s life has always revolved around sport. She played netball at a national level as a teenager and followed a professional sporting career riding horses for over 15 years. Her dream was to represent her country and ride at the Olympics. A serious leg injury then had a huge impact on her life.

Kelda has represented Great Britain as a member of the GB Paracanoe squad but just missed out on selection for the Paralympic Games in Rio in 2016.

She was then selected as a member of the Adaptive Grand Slam Team who were attempting to climb Aconcagua, the highest peak in South America at 7,000 m. On the 19 January 2017, she became the first recorded adaptive female to summit the mountain.

By 27 February 2019 she had spent 76 days unsupported on the ocean and rowed over 3,500 nautical miles, becoming the first para rower to solo row the Atlantic as part of the Talisker Whisky Atlantic Challenge.

Each day on the ocean she was rowing for a different young person who had been through mental or physical trauma. Kelda shared their stories along with links to relevant charities and organisations providing support. Over 75 young people wrote and shared their stories throughout Kelda’s row.

Kelda raised over £50,000 for Climbing Out, changing the whole outlook for the charity and enabling them to support many more young people in the future.