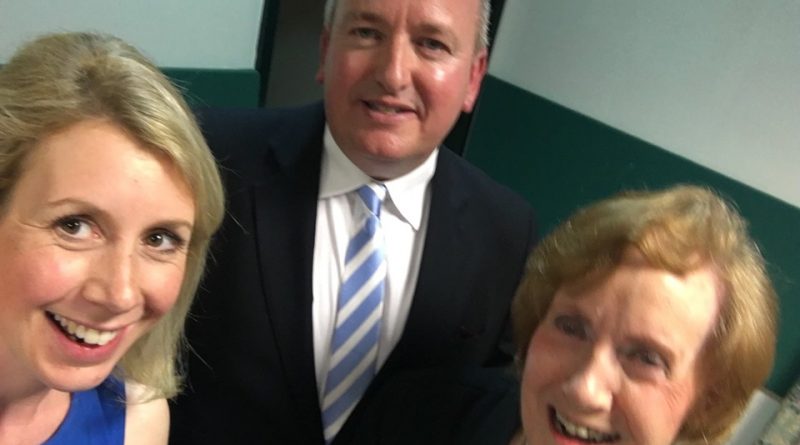 The pre-election activity hots up with Wrekin Conservatives confirming that the current MP, Mark Pritchard will stand again in the forthcoming election.

At the last General Election, Mark Pritchard MP, won 55% of the vote, over 9,500 votes more than Labour.

Emma Thomas, Chair of Wrekin Conservatives said “I am pleased Mark was re-selected as our candidate with the support of members of our Association.

It is vital in this critical time that we galvanise our vote behind Mark and the Party to ensure we can deliver Brexit as per the referendum result, and prevent a catastrophic Labour Government nationally, alongside delivering for the Wrekin constituency.”